After being chosen to become the first franchiser for the leading multi-brand sports and athletics store "The Athlete’s Foot", we expanded rapidly in under ten years to become the leaders in sports and athletic apparel and equipment. Today, we are partners with eight other global sports and fashion retail brands in Kuwait: Nike, Puma, Reebok, Prince, Crocs, Kickers and our very own retail concept SNKR.

Our venture into fashion apparel has also proven successful after turning our original flagship store in Al Mubarkiya to one of our fashion brands, Crocs.

Here is a highlight of our brand portfolio:

In 1949, Mr. Kihachiro Onitsuka began his athletic footwear company (Onitsuka Co., Ltd.) by manufacturing basketball shoes out of his living room in Kobe, Japan. He chose the name ASICS for his company in 1977, based on a famous Latin phrase "Anima Sana In Corpore Sano", which when translated expresses the ancient ideal of "A Sound Mind in a Sound Body." Taking the acronym of this phrase, ASICS was founded on the belief that the best way to create a healthy and happy lifestyle is to promote total health and fitness.

Staying true to the philosophy by which it was founded, every ASICS innovation, every concept, every idea is intended to create the best product. Our mission is to become the number one brand for the sports enthusiast. To accomplish this, we pledge to continue to make the best product; striving to build upon our technological advances and pushing the limits on what we can learn from the body and its needs in athletic gear. We pledge to bring harmony to the body and soul.

At INTERSPORT, we are committed to offering our customers the best products by the best brands at the best price/quality ratio. We are the experts, always ready to help our customers select the perfect pair of shoes, find the right apparel and choose the equipment that best meets individual needs. So whatever your age or ability, you can benefit from the rewards of regular exercise. Besides outdoor, football, running, fitness and winter sports, INTERSPORT offers professional advice and equipment for a multitude of other sports in its over 5,500 stores around the world.  Intersport Kuwait holds more than 30 renowned athletic brands and located in Murouj Complex beside Sahara Resort.

For more information about INTERSPORT: www.intersport.com.kw

Reebok International Ltd., headquartered in Canton, MA, USA, is a leading worldwide designer, marketer and distributor of fitness and lifestyle footwear, apparel and equipment. An American-inspired global brand, Reebok is a pioneer in the sporting goods industry with a rich and storied heritage in running, training and fitness. Reebok is committed to helping consumers fulfill their potential and be "fit for life." Reebok develops products, technologies and programming which enable consumers to live a healthy lifestyle and have fun doing it. Reebok connects with the fitness consumer wherever they are and however they choose to stay fit – whether it’s training, running, walking, dance, yoga or aerobics. Reebok Classics leverages the brand’s fitness heritage and represents the roots of the brand in the sports lifestyle market. A subsidiary of the adidas Group, Reebok operates under the multiple divisions of the Reebok brand, Reebok-CCM Hockey and the Sports Licensed Division. Reebok is the exclusive outfitter of CrossFit and the Reebok CrossFit Games, the official title sponsor of the Reebok Spartan Race, and exclusive apparel provider for Les Mills.

PUMA is one of the world’s leading Sports Brands, designing, developing, selling and marketing footwear, apparel and accessories. For over 65 years, PUMA has established a history of making fast product designs for the fastest athletes on the planet. PUMA offers performance and sport-inspired lifestyle products in categories such as Football, Running, Training and Fitness, Golf, and Motorsports. It engages in exciting collaborations with renowned design brands such as Alexander McQueen and Mihara Yasuhiro to bring innovative and fast designs to the sports world. 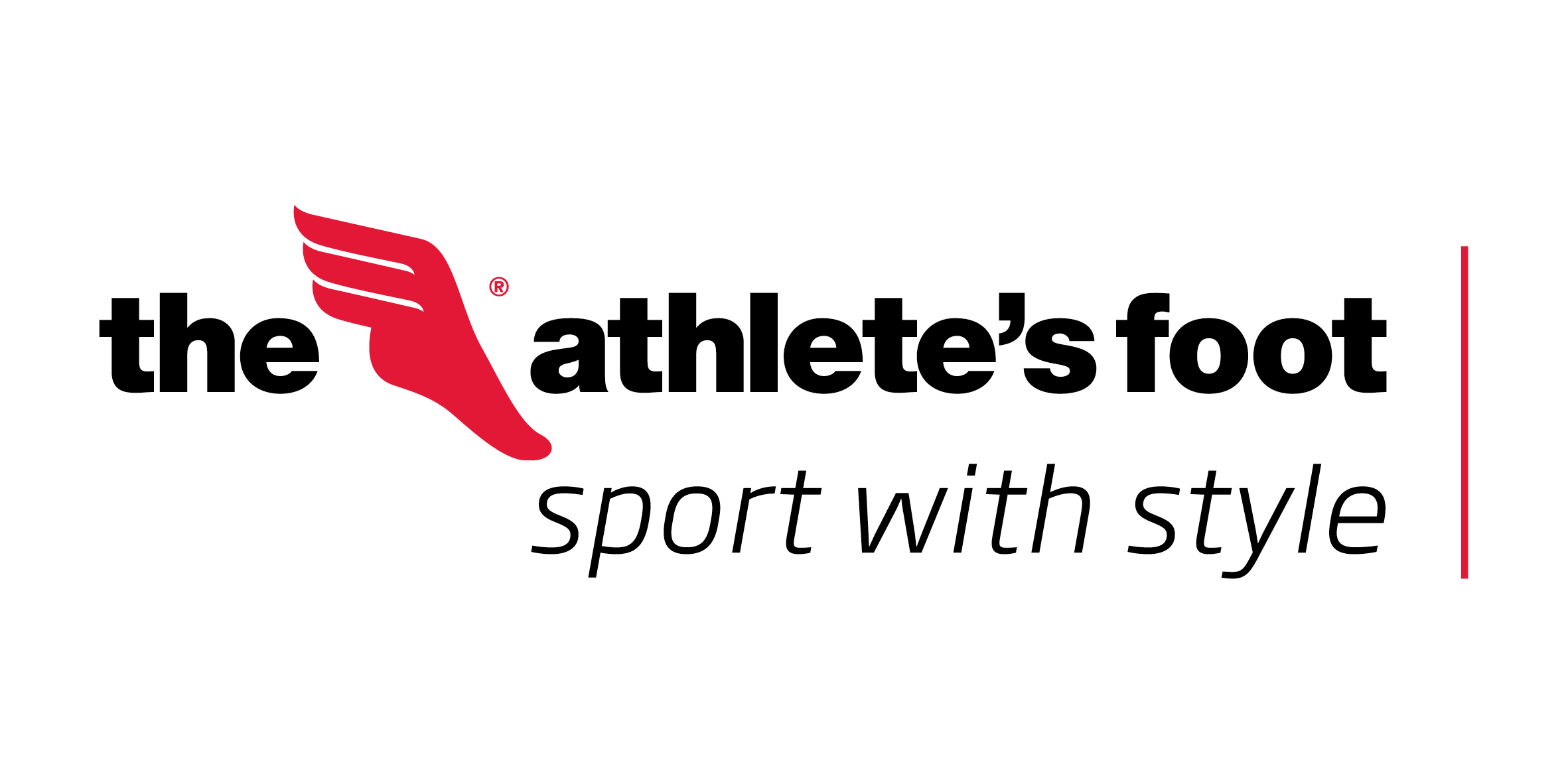 Our first franchise in sports and athletic apparel, which also happens to be the world’s first franchiser of athletic footwear stores. We currently operate a dozen branches in the highest footfall areas across Kuwait, and offers 14 brands under one roof.

For more information on TAF: www.theathletesfoot.com

Nike Store is one of the most popular multi-category sports and athletics apparel concept stores in the world. The stores offers Nike Sportswear, its own product line that carry its own unique designs and technologies.

The company was founded in 1964 by Bill Bowerman and Phil Knit and takes its name from Nike, the Greek goddess of victory. With almost four decades of sport history at its foundation, Nike Sportswear seeks to channel the genuine rebel spirit of Nike’s roots by crafting product that challenges the expected, asking designers to push athletic innovation to its extreme, remixing iconic designs with new technologies and making the best product for today’s needs.

Nike is known for sponsoring many high-profile athletes and sports teams around the world, with the highly recognized trademark of "Just Do It" and the Swoosh logo. 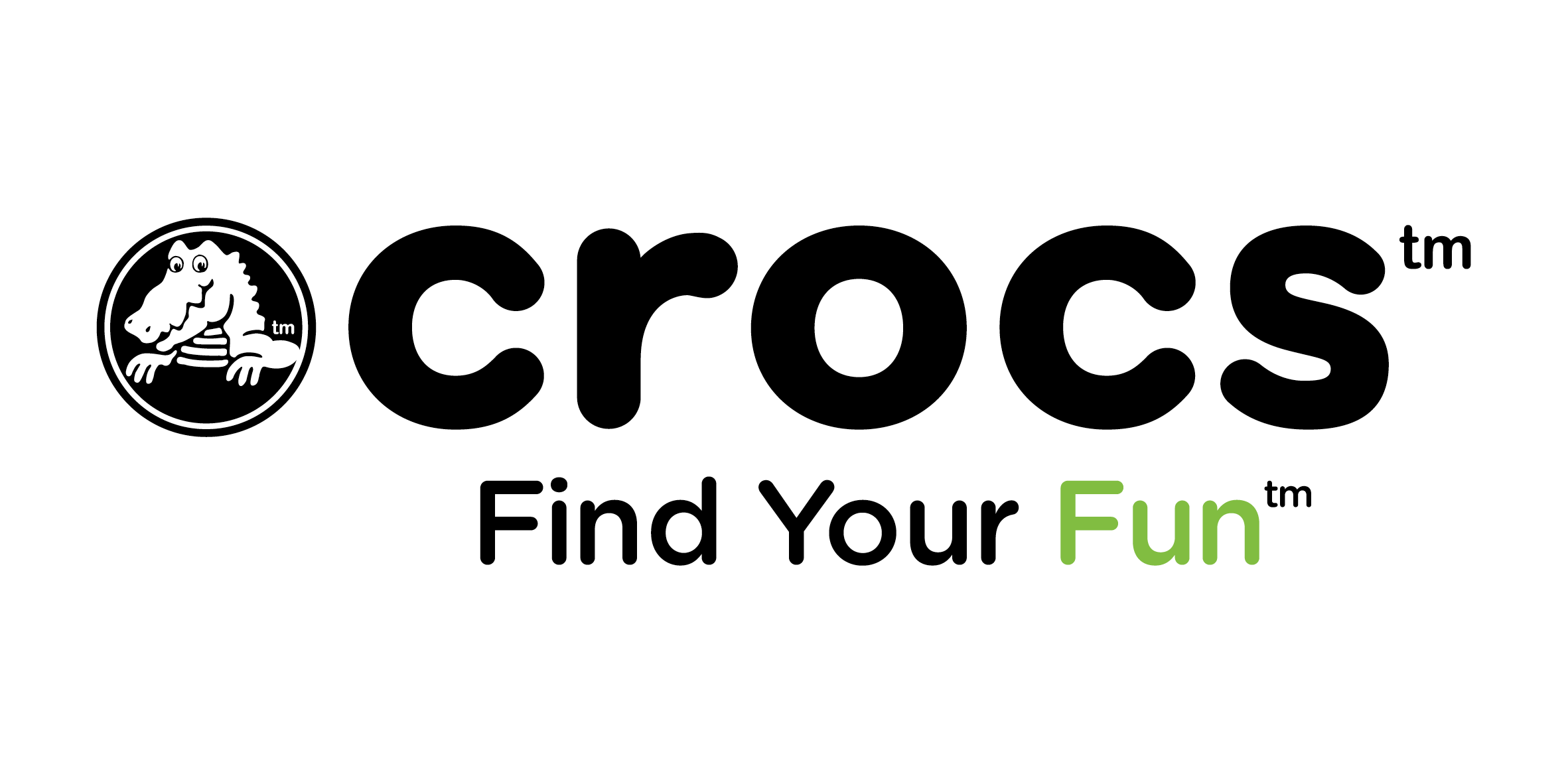 The ideal casual footwear for professional jobs like nursing and teaching, and recreational uses such as boating and camping.

Crocs is a designer, manufacturer and retailer of footwear for men, women and children. AAW brought these simple and comfortable shoes to Kuwait in 2004 to provide the Kuwaiti community with this comfortable footwear option that has been loved by people in over 50 countries around the world.

All Crocs brand shoes feature Crocs’ proprietary closed-cell resin, Croslite, which represents a substantial innovation in footwear. The Croslite material enables Crocs to produce comfortable, lightweight, non-marking and odor-resistant shoes. These unique elements make Crocs footwear ideal for casual wear, as well as for professional and recreational uses such as boating, hiking, hospitality and gardening. The versatile use of the material has enabled Crocs to successfully market its products to a broad range of consumers. 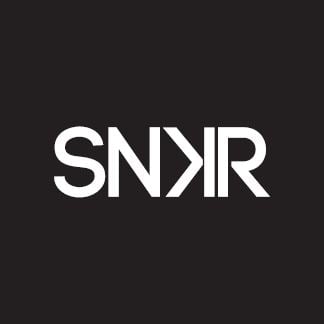 SNKR is one of AAW’s concept stores launched in late 2012 and provides Kuwait’s growing young and hip population with trendy sneakers, limited edition footwear collections and premium celebrity lines that are not found in the mass retail market.